Truth in Advertising – How often have you brain-stormed ways to make every aspect of your business, or the business of one of your clients, a big glowing positive review? It’s only natural. Why would you ever want to say something negative? After all, you’re trying to get these people to spend their hard earned dollars with you. Very few marketers take advantage of the fact that if you admit a negative you get a positive.

P&G did it with Listerine mouth wash. It tastes bad but it works great. Makers Mark Whiskey is promoting that they’re not hip, they’re not on the A list but they make a good whiskey.

In my past life I worked for a phone company and management was a bit shocked by an ad we did. It was for a program called  “not to be named phone company Extras” and the ad read “Isn’t it about time you got something extra from the phone company”.  Phone companies had a reputation of raising rates, and nickel and diming their customers for any and every feature available so when we admitted it and then said we were doing something about it, the response was fantastic.

Now Robert Lee, who sells mobile homes in Alabama takes this to a whole new level. You won’t get any surprises when you show up at his lot! Enjoy and think about admitting that you’re not perfect. Your customers already know it and don’t expect you to be. 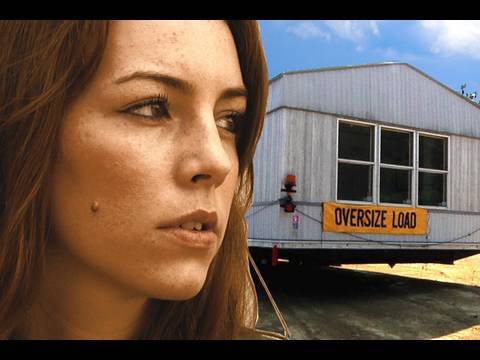